Earlier this summer I joined a writer’s group. We meet every week at Barnes & Noble where each person is free to share something they’ve written whether it be poetry, a short story, flash fiction or the latest chapter in a novel in progress. Surprisingly, poetry is something I’ve become drawn to, an unusual development in that I’ve never really taken an interest in it before now. One of our ‘tribe’ members is well versed (sorry, couldn’t resist!) in haiku so I thought I’d give it a try myself.

When I get home from these congregations, I’m usually too wired to sleep. Ideas, words and phrases flood my brain and I take pen to paper to gather my thoughts. Last night I shared some of these haikus with the group only to learn what I’d written weren’t technically haikus. Haiku, also called nature or seasonal haiku, is an unrhymed Japanese verse consisting of three lines of five, seven and five syllables, is usually written in the present tense and focuses on nature. What I learned is that what I’d originally called my ‘late night haikus’ were similar but identified instead as ‘human’ haiku, a form of verse that only references some aspect of human nature or emotions. They differ from nature haikus in that there are no references to the natural world.

Google defines senryu as “a poem, structurally similar to haiku, that highlights the foibles of human nature, usually in a humorous or satiric way”.

So, I know something now that I hadn’t known before – a good day yesterday, therefore! Here are my examples of this newly discovered form of poetry: the senryu. Each is a distinct verse, there is no correlation of one to the other; they are just six separate ‘human’ haikus. I hope you will enjoy them, keeping in mind these are my first attempts! 🙂

Desires yet flaming
Stifled by heat and fatigue
Yearn for cooler nights. 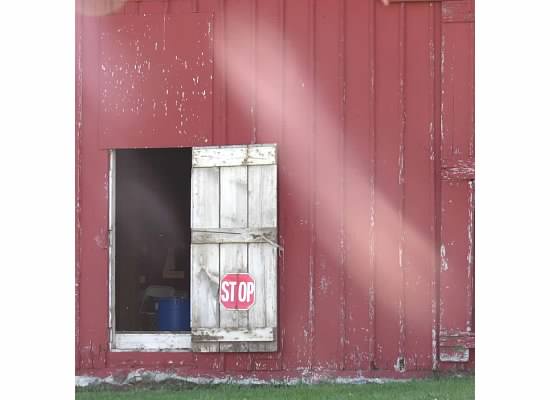